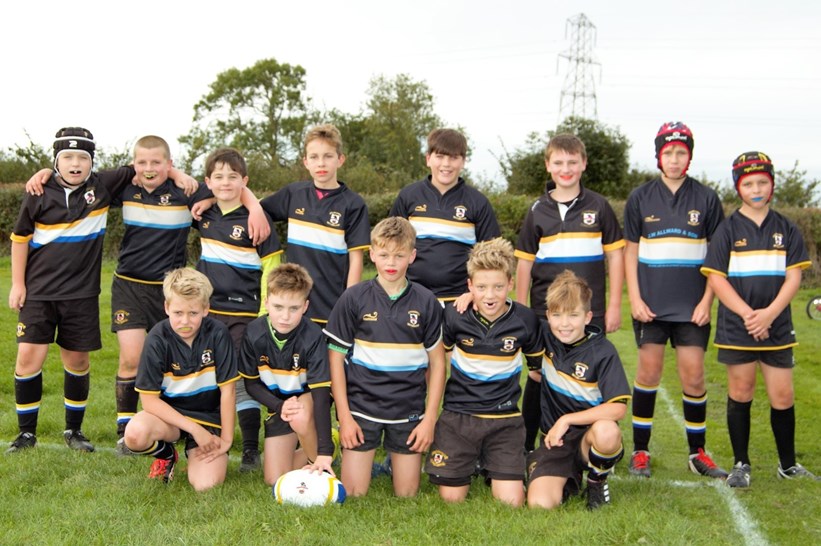 Nailsea and Backwell Under 12’s got off to a great start in the first match of the season. They played Kingswood at home and won both games in a great team effort.  The first game started with a try after 10 seconds with a great break and individual effort from Ben W.  The forwards then took control of the possession and allowed the backs to run some good attacking lines.  The result was a 9 tries to 1 win for the Ravens.

Kingswood fought back strongly in the second game and did not allow the Ravens to have it all their own way.  They kept the ball with the forwards and slowed play down, but in the end they were worn down by a dominant Raven’s display ending 11 tries to 0 win for the Raven’s.  This was a great team effort where all the pre-season training came together, great to watch. Tries from Ben W, George W, George B, Sonny, Fraser, Henry, Rueben and Luke.